Please login in order to see the forum. This is due to a current SPAM attack.
http://xwaupgrade.com/phpBB3/

@Jeremy: Thanks! RIght now I can use any and all the information I can get regarding the in-game camera.

by ual002
I snort laughed soda all over my monitor from your response Darksaber.

Alright, let's take something a little more concrete. These images were taken with the following settings (and then downsized by a factor of 2 for sanity):

by keiranhalcyon7
AALLLLMMOOSSTT TTHHEERREE....
flightscreen8.png
flightscreen9.png
flightscreen10.png
Alright, eight screenshots traversing 360 degrees of vertical FOV, with the first and the last almost but not fully overlapping. If 86.3 were correct, it should have been only (360/86.3 = 4.2) screenshots to go all the way around. With... let's call it 7.2 screenshots... 360/7.2 = 50 degrees per screen. So what's going on?

by blue_max
OK, so I'm about to take a few days off; but I was able to finish release 1.0.10 with the new hyperspace effect. It now works in VR and I fixed a few bugs; but there may be a few more bugs. I also couldn't figure out what's the deal with the FOV, so I'll have to fix that later. In the meantime, here it is:

I didn't get a chance to fix any of the previous issues with SSDO, so the only new thing here is the hyperspace effect. I'll go back to SSDO later

by Rookie_One1
Small bug : if MSAA is enabled, then the cockpit disappear during the hyperspace sequence.

Also, have to ask : any way to keep the hud visible during the hyperspace sequence ?

by blue_max
Thanks for reporting that bug, Rookie_One1, I'll take a look when I come back from vacations. I'm not sure what you mean by keeping the HUD visible, though. It should still be there; but if you've got the Dynamic Cockpit enabled, then the HUD will be displayed inside the cockpit for certain crafts.

by Rookie_One1
while playing with the settings (BTW the issue was present After I deactivated the dynamic cockpit) manage to make it visible. 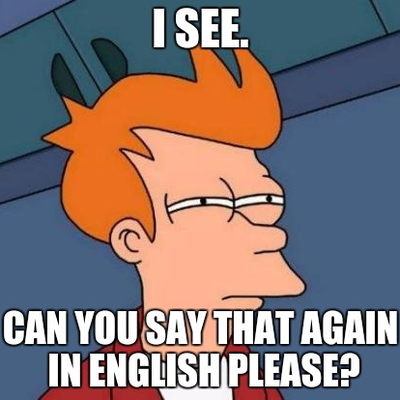 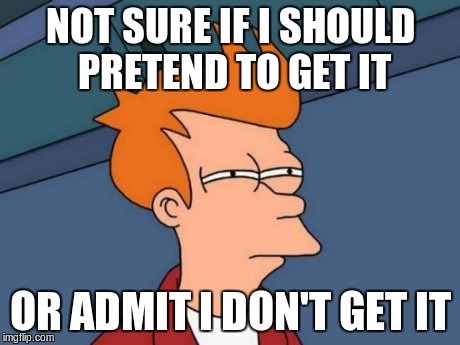 Another question for Blue Max, Do you add another line or edit one of the other lines if you want a different HUD or FOV in the cfg file

by blue_max
I provided those lines as examples. All lines that begin with a semicolon are ignored. You can delete them and just leave one for simplicity

@Darksaber
Sorry, what I posted is related to XwaHacker, not DDraw dll.

For DDraw dll:
It seems that y_center is computed as follow:

where height is the resolution height. 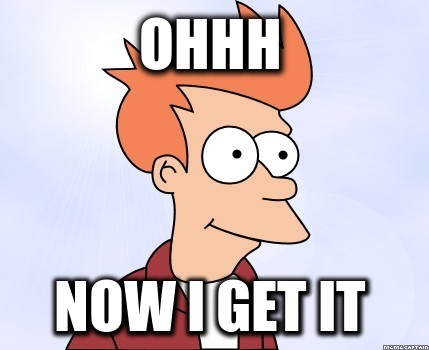 Ok then, thank you Jeremy, sorry to be so thick lol

The New Huperspace effect looks centred with these figures??

It also looks remarkable, it's SO much better than the lowres dat images we have been so used to, so thanks to Blue_Max and Keiranhalcyon7

Anyhow thank you to everyone, more people should test this and report back, it really does look incredible

Happy Winter Solstice and Yule Blessings, may the sun once again shine upon you.
.

Also, can you confirm that there is any fancy equation the game uses for FOV?

While I'm not Jeremy, I can confirm that yes, that's the correct address for the first slot.


Also, can you confirm that there is any fancy equation the game uses for FOV?

Yes, as I stated before,

I assume those numbers are based on in-game experience (as opposed to "as reported by xwahacker"), and with the other default settings for the first resolution slot (640x480).

I think you haven't accounted for the little-endian byte order used in the x86 architecture (in short, the byte order you see in a hex editor must be reversed when interpreting the value):

Larger FOVs may be achieved with values like 8000 (0x0080, 128d), but these quickly start becoming nonsensical due to increasing distortion. Further, the next two bytes (0x0000) are also part of this variable (as I noted before, it's a 4-byte integer), and may be used to achieve even smaller FOVs.

by Trevor
Thank you very much for that info and yes, I was forgetting byte order since I'm used to big-endian.

That all makes perfect sence now and yes those values match my ingame experience (I was trying to bypass XWAHacker because it wont allow higher FOV's than 120 and as discussed before its value is wrong and only half that of the real value and I wanted true 110 FOV for my HMD.

On the bright side, we have now confirmed your equation and XWAH is buggered as you say.

by Hullbreacher
this is going to sound...very dumb, I'm sure...

but I'm playing around with these files and doing another run-through of XWA and even with my rudimentary XWA hacking experience (it's like my 15th time playing this game with DSUCP, first time with ReShade), I don't understand how to actually implement this hyperspace effect into the game. Do I need to set up a particular hook to recognize the .cfg files? noob question.

by blue_max
Hullbreacher: you just need to download & install the ddraw ZIP file I posted above. No need to fiddle with any settings (they just fine-tune and center the effect)

this is the offset in meters from 0.063 default.
we multiply this by 3 to match the screen and position scales

by Rookie_One1
@blue_max only thing I would change about the current effect is the shaking, AFAIK both in legends and canon, ships don't shake while in hyperspace.

Also, I wonder if it would be possible to also make it work when you are in the hangar of a capital ship that jump in hyperspace (yes, you can actually do that in a few battles in XWA, the most easiest one where you can do that is during the defection of Zaletta, as you can land on the liberty before it jump back and stay there until the jump to hyperspace is completed)

Rookie_One1 wrote: ↑
Mon Jan 06, 2020 3:47 pm
@blue_max only thing I would change about the current effect is the shaking, AFAIK both in legends and canon, ships don't shake while in hyperspace.

I think I saw the ships shake in Solo and Rogue 1; but you can disable cockpit shake in hyperspace.cfg, just set "shake_speed = 0". That should stop all the shaking.


Also, I wonder if it would be possible to also make it work when you are in the hangar of a capital ship that jump in hyperspace

I didn't know this was possible; but I think it should work right now? I'm looking at XWA's heap in the PlayerData table and there's one flag in there that says what hyperspace phase the game is currently displaying. In other words, if the game is already displaying the hyperspace animation inside a hangar, then the new effect should also show.

@Driftwood: Yes, this is possible. I can catch the name of the Skydome from the OPT name and present a different animation (if there is no "Skydome" OPT, then I can default to the regular hyperspace animation); but is there a way to tell when the game is transitioning from the atmosphere into space (or viceversa?)

by Rookie_One1
it's not showing the hyperspace animation, you just get a small prompt over the CMD saying that the ship where you are landed is in hyperspace, hence why i'm wondering because it means that your patch will probably not apply as it is

For the shake, I already did that

and i'm mostly sure that hyperspace don'T make the ship shake from nearly all source....until maybe the ship have a problem with it's compensators or it's hyperdrive ? (at least most sources that I managed to find, the ship don't shake during transit and in the original trilogy, only time passengers actually felt something, was the acceleration after R2 reactivated the hyperdrive at the end of ESB)
All times are UTC
Page 4 of 7
Powered by phpBB® Forum Software © phpBB Limited
https://www.phpbb.com/